“To provide financial and diversified resources, you need to consider new solutions such as Modern Agriculture.” Said Dr. J.A. Behzadnasab, Chairman and CEO of SFIDA . 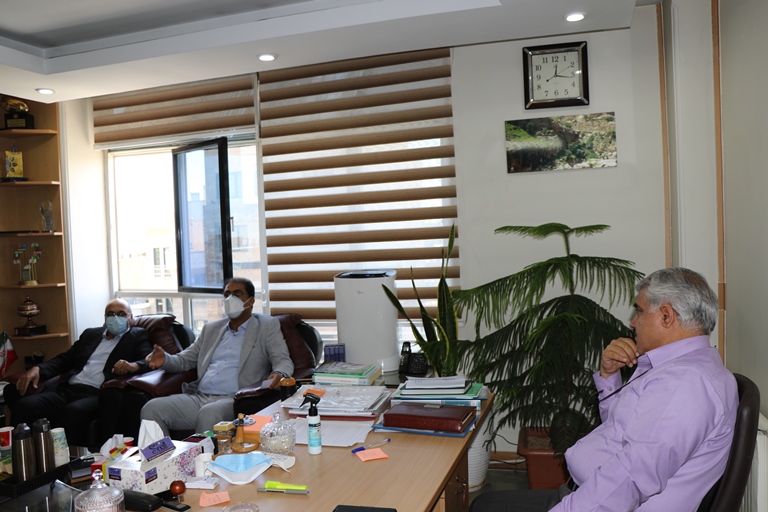 Dr. J.A. Behzadnasab, Chairman and CEO of SFIDA on Tuesday, June 9, 2021, met Elias Tajaldini, Chairman of the Kohgiluyeh and Boyer-Ahmad Agriculture Jahad Organization, and Shahram Asgari, Chairman of the Kohgiluyeh and Boyer Agricultural Sector Development Support Fund Referring to the memorandum signed with the Vice President for Science and Technology to strengthen the funds, said: “In order to provide financial resources and diversify resources, you need to consider new solutions such as subsidy.”

Elias Tajaldini, the head of Kohgiluyeh and Boyer-Ahmad Agriculture Jahad Organization also asked the SFIDA to help the province Funds to develop and strengthen and added: “The capital of the city funds is small and you need to think of an approach;” However, in the Agriculture Jahad Organization, we organize a lot of meetings any do many efforts to advance the fund, but not much improvement.

He stated: The relationship between the Fund for Supporting the Development of the Agricultural Sector of Kohgiluyeh and Boyer-Ahmad Province and the organization of this province is good and this can lead to its development and strengthening in the end. 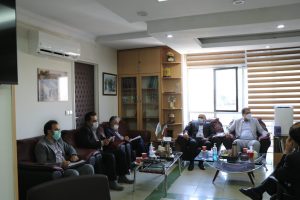 Shahram Asgari, The Chairman of the Kohkiloye and Boyer Ahmad province Fund for Supporting the Development of the Agricultural Sector expressed his satisfaction with the progress of the Fund and the formation of city funds in the last two years and added: The Planning and Budget Organization in the province also promised its cooperation with and assistance the Fund. To strengthen and develop the city and provincial funds, we hope the cooperation will be happened as soon as possible. 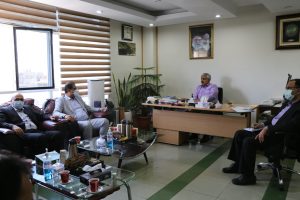 Ayatullah Eskandari, the CEO of the Fund for Supporting the Development of the Agricultural Sector of the province also spoke about the effective activities of the fund in 2020 such as purchasing seeds from Kurdistan province due to lack of seeds for Boyer Ahmad and Dena counties and also to buy apple fruit through the Dena Rural Cooperative Union to organize the fruit market on the eve of new year Eid (Festival) in the province, this fund came into operation and worked well.